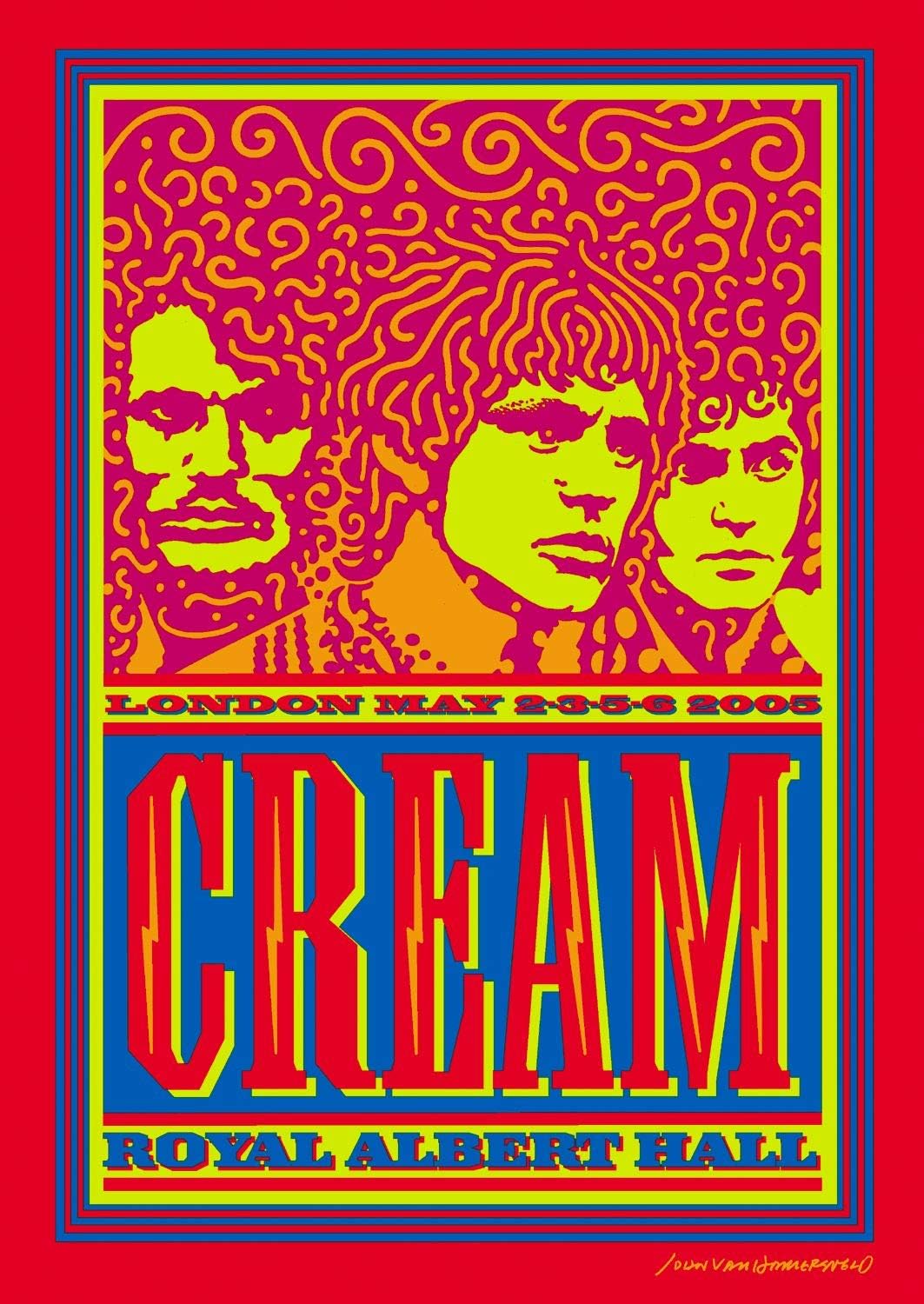 They step onto the stage of London's Royal Albert Hall: Jack Bruce, Ginger Baker, and Eric Clapton. The capacity crowd, which includes Sean Penn and Jude Law, stands to greet them. Thirty-seven years after their farewell concert, the famously fiery Cream did the unthinkable--they reunited. This double-disc collection (and accompanying CD set) captures highlights from the historic four-day engagement, beginning with a buoyant "I'm So Glad" and ending with a triumphant "Sunshine of Your Love." It would be churlish to suggest that Cream appears exactly as they did in the 1960s (Bruce looks a little frail), but the legendary power trio still has the goods. Bruce is still the essence of soul (a particularly rich vocal on "Politician"), while Baker is as irrepressible as ever (a rare vocal on "Pressed Rat and Warthog," percussive tour-de-force "Toad"). Then there's Clapton, who remains as much a master of the guitar as of understatement. "Thanks for waiting all these years," he quips after a slow-burning "Outside Woman Blues," then adds, "We're going to do every song we know." The track listing is, indeed, generous, despite the absence of such Cream classics as "I Feel Free," "Strange Brew," and "Tales of Brave Ulysses." All told, there are 22 songs plus three alternate takes--and not a bad one in the bunch. --Kathleen C. Fennessy

In May of 2005 Cream returned to London's Royal Albert Hall-to the same stage where they had completed what was thought to be their final performance in 1968. It was one of the most eagerly anticipated, hard-to-get tickets in rock history. With the exception of a brief reunion set at their 1993 induction into the Rock and roll Hall of Fame, Cream had not played together in nearly four decades. This DVD documents Cream's momentous London shows. Performances from each of the four nights are featured and much more. Also included are alternate performances and interviews with Ginger Baker, Jack Bruce, and Eric Clapton. Cream formed in 1966 and disbanded in 1968. The band were a prolific and thrilling live act and toured incessantly in their short but remarkable history.Track Listings: I'm So Glad, Spoonful, Outside Woman Blues, Pressed Rat amp; Warthog, Sleepy Time Time, N.S.U., Badge, Politician, Sweet Wine, Rollin' amp; Tumblin', Stormy Monday, Deserted Cities of the Heart, Born Under a Bad Sign, We're Going Wrong, Crossroads, Sitting on Top of the World, White Room, Toad, Sunshine of Your Love, Spoonful (Alternate Takes), Sleepy Time Time (Alternate Takes), Badge (Alternate Takes), Sweet Wine (Alternate Takes), Rollin' amp; Tumblin', We're Going Wrong, White Room, Sunshine of Your Love

A NATURAL ESSENCE for Christmas 11/6〜